FacebookTwitter
Caretakers for Transport: “Coordination is the key for accelerating the transformation of the Alpine transport system”

Caretakers for Transport: “Coordination is the key for accelerating the transformation of the Alpine transport system”

With Helen Lückge (Climonomics) and Jakob Dietachmair (CIPRA International) we found two caretakers for our Transport Implementation Partnership with different perspectives and roles in the existing transport communities – a good starting point to close gaps in coordination and networking. Join them for a short time travel to get to know about their activities and visions.

Jakob: If I am right, you joined the transport scene at about the same time as our Future Kid in the comic. What was your first impression of the tasks ahead and what were the main reasons that you got “hooked” on transport topics?

Helen: Yes indeed, my first activity on transalpine transport dates back to 2007 when I joined the Monitraf project. The objective of this project was to improve coordination and to exchange information between the different Alpine corridors, starting out with an exchange on data and good practices. And the situation was somewhat similar to what Future Kid experiences in her time travel in 2005: the negative impacts of transport were considerably affecting the sensitive environment and people living in the Alps. So with the follow-up project iMONITRAF! we developed a common target system which already had an underlying vision similar to Future Kid’s 2035 experience.

Jakob: That is when CIPRA launched an important project: AlpInnoCT – Alpine Innovation for Combined Transport. The project recognises that coordination is needed between not only public authorities from different regions but also between public and private stakeholders and civil society. With so-called “Dialogue Events”, we brought these stakeholders together to elaborate technical and political Action Sheets for a successful modal shift from road to rail.

Helen: But still, even with this improved level of cooperation, we are only moving forward in tiny steps. There is still a lot to do to reach the vision of climate-neutral and climate-resilient Alps and, in particular, to move people and goods from road to rail. However, we have seen some strong dynamics over the past months, especially when looking at technological changes that are moving at a faster pace than we anticipated with iMONITRAF! a couple of years ago. Yet this also has an ambivalent effect: we need to ensure that modal shift as the most effective decarbonisation measure is not forgotten. With iMONITRAF! we looked at different Policy Scenarios for 2030 and, again, came to the conclusion that only a combined approach including modal shift and technological change can really improve the environmental situation along the corridors.

Jakob: Yes, this is what we have seen in the discussions around the revision of the Eurovignette Directive, which sets the framework for road pricing in Europe. Even in the Alpine community, we had a lot of discussions on this topic and not everyone interprets the avoid-shift-improve approach in the same way. So, we already recognised the value of the Alpine Climate Board’s Implementation Partnership, which provides a platform for exchange and can act as a “think tank” for other existing networks. With the upcoming “Simplon Alliance” that is being launched under the Swiss Presidency, we will have an opportunity to test this think-tank approach.

Helen: There is definitely a lot of need for exchange! The situation is becoming ever more complex, and at EU level, a large package of new legislation linked to the EU Green Deal and the Fit-for-55 package will soon have to be implemented. So there is some work ahead for us as caretakers to ensure that we can make the Alpine voice heard.

Jakob: Yes, and let us hope that we can really have an impact – the transport targets of the Alpine Climate Target system are very ambitious, and we need to get moving to reach them. And, like Future Kid, I could even imagine progress beyond these targets to really make the Alps a model region for sustainable mobility.

Helen: I know that you are a great bike enthusiast, so I can imagine that this vision has a strong active mobility element. I would also go for that! And we will probably also see some synergies with other activities of the Alpine Convention. A stronger focus on local value chains and Green Economy can hopefully reduce the pressures on the transalpine transport system. As far as I know, the upcoming RSA9 on Alpine Towns will present some scenarios on how such a vision could take form. 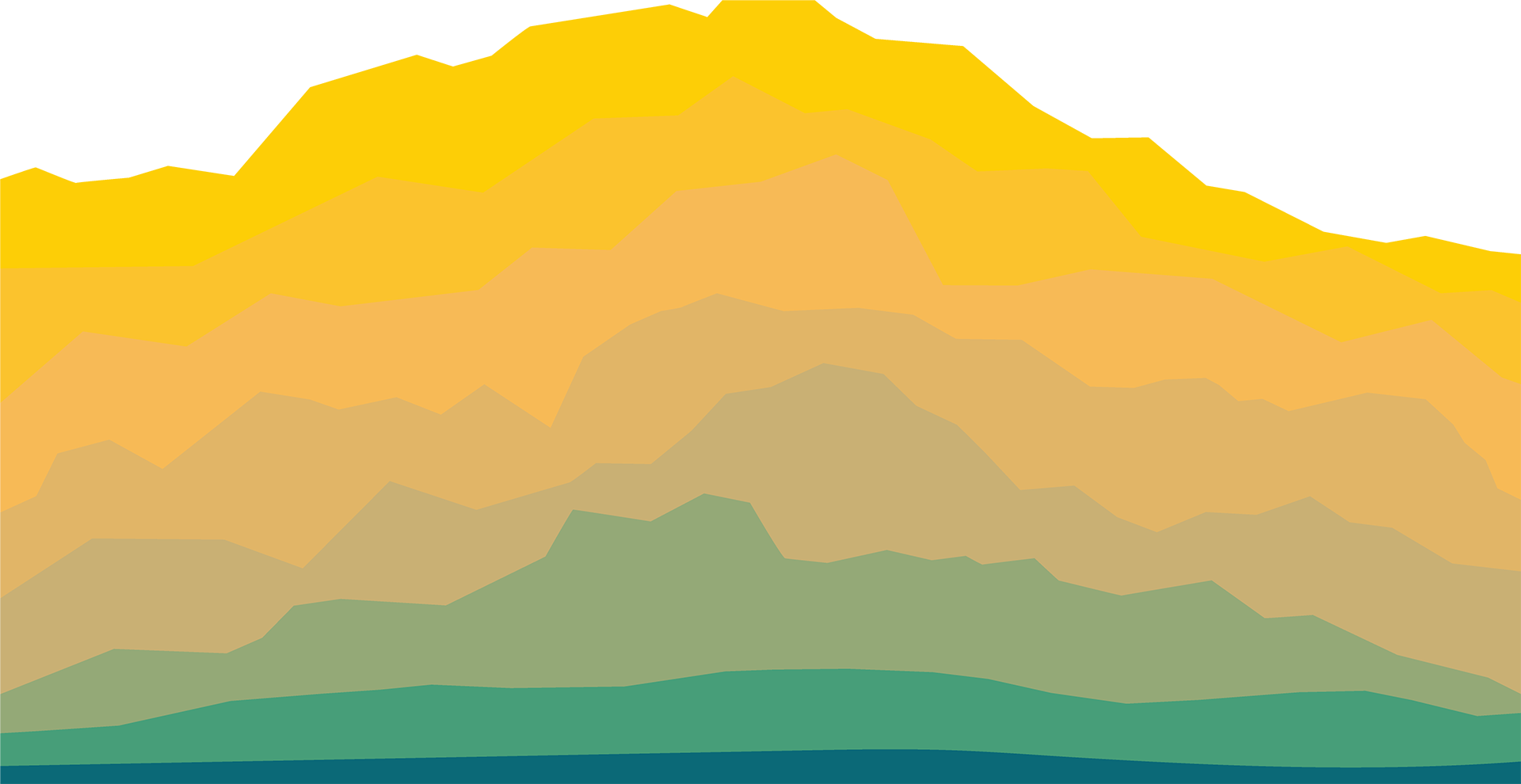 CONTACT
Alpine Climate Board (ACB) of the Alpine Convention 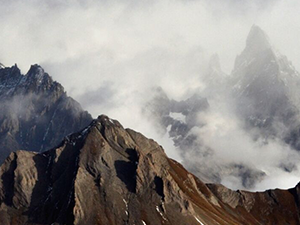